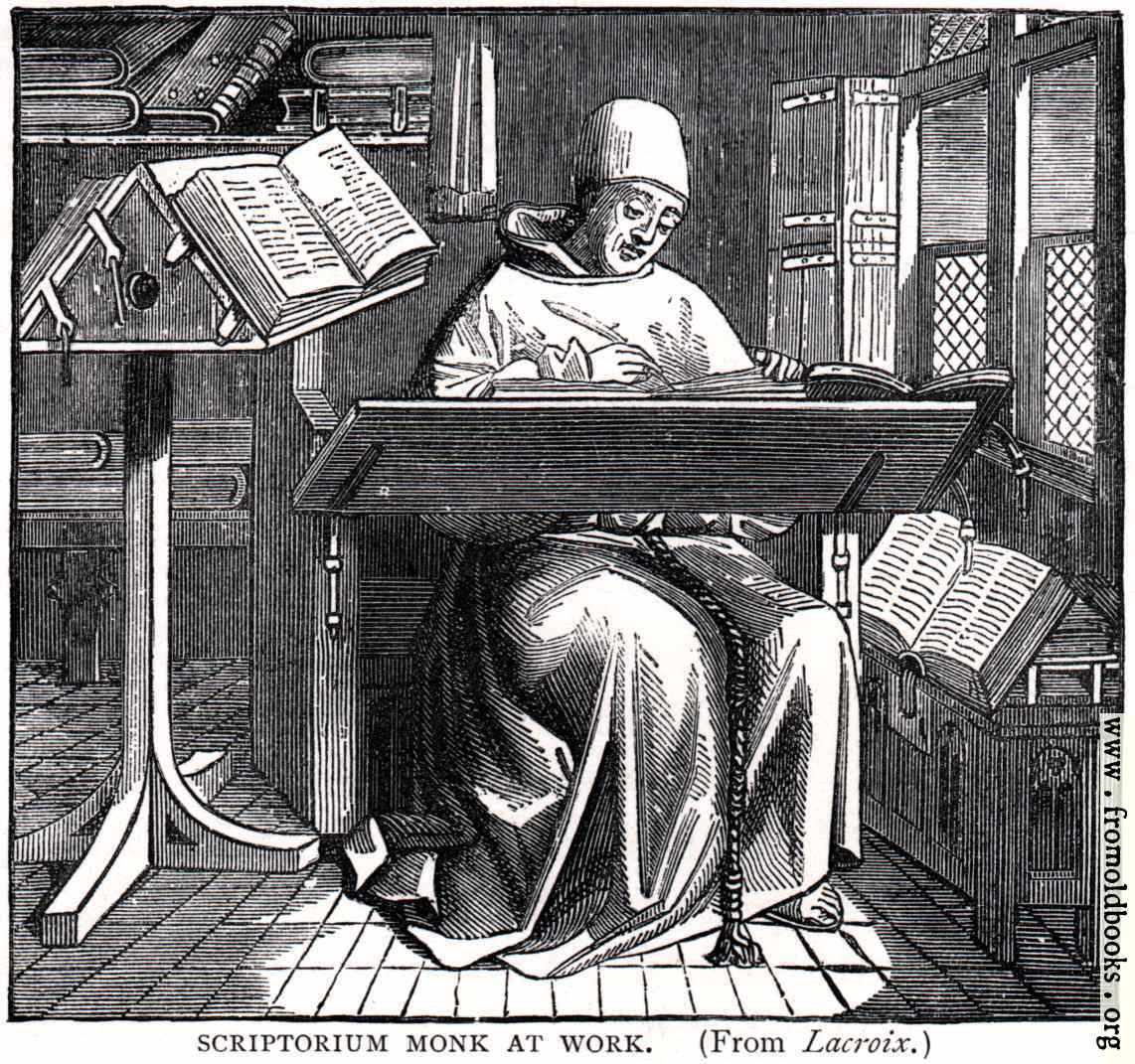 Here in New South Wales we are celebrating History Week, a time when organisations across the state throw open their doors and showcase the ways they are preserving out rich and varied history. Many information organisations are taking part including The National Archives with a talk titled ‘Eat History’ and  Botany Bay Library with a lecture about the Davis Gelatine Company, who inspired many home cooks long before Master Chef.
When sitting down to write this post I had History Week on the brain and wanted to find some little nugget from libraries past that might show us how far we have come….or not…
The references below all come from Jeremy Norman’s From Cave Paintings to the Internet: Chronological and Thematic Studies of the History of Information and Media, an extensive resource for anyone interested in the subject.
According to sources on the subject, the library at the Sorbonne in 1321 encountered some of the same problems modern libraries are grappling with; how to ensure resources are returned, ways to raise money to grow the collection and how to improve the library catalogue.
In regards to loans, the library had a novel way to ensure all loaned books were returned
‘no book was to be loaned out of the house [library] unless a pledge of greater value, whether book or precious metal, be left in its place in the pledge chest’
So if this were in force today, how much gold would it take to borrow a copy of The Help?
And if you thought modern libraries were the first to have a Saturday book sale at the local markets, think again, the statutes of the Sorbonne listed
“certain unbound manuscripts of little worth, such as collections of notes and sermons, were to be disposed of, and the proceeds used to buy books which the library lacked.”
The last point made was in reference to the poor state of the library’s catalogue and that an entirely new one should be undertaken
“because many of the books previously owned by the house could no longer be found"
Maybe stocktakes weren’t invented yet….
So if you have a frustrating day at work this week take heart in knowing that over 600 years’ worth of librarians have been battling the same problems as you.
And if that fails, maybe suggest the idea of a ‘pledge chest’ to your director.
Happy History Week
-Amy Barker is on Twitter @unlikelylibrary
Posted by ALIA Sydney at 20:01